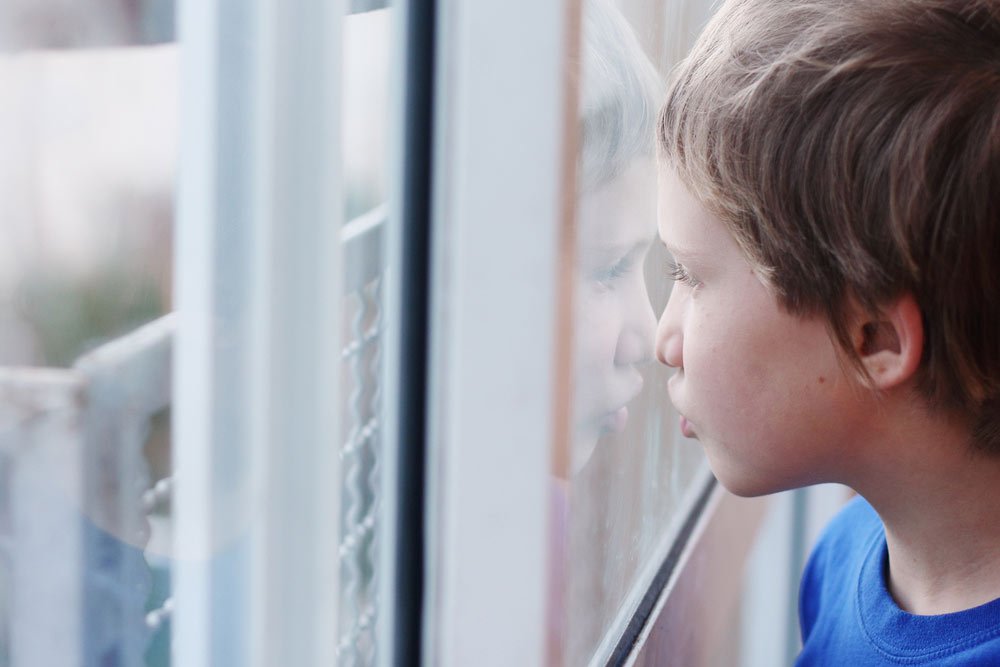 Yocheved is superwoman and has it all down pat. She has her schedule down to a science and leaves no stone unturned. She’s having a hard time connecting to her husband and is searching for meaningful relationships.

Chaim is a fun, charming and delightful person to be around until you step on his toes. His coworkers describe him as volatile, and he can’t seem to get a grip on himself.

Shira is a gentle, loving and attentive mother and but can’t seem to find inner peace. She keeps raising the bar of her expectations of herself as a parent and is in constant fear that she does not give her children enough.

Binyamin is a thoughtful, respected talmid chochom and is a real thinker. He has been struggling with getting up in the mornings and getting out of the house. His moods have been down for a while and he is beginning to despair, afraid that he won’t get out of this rut.

On the surface, all of these scenarios are different. The goals as to where they would like to see themselves in six months vary widely. But as the process of their work unfolds, a common thread appears to run through them all.

Yocheved finds out that she hides behind a wall of perfection to protect herself from being seen as human and vulnerable. She greatly fears being hurt and traces that deep coping mechanism back to her childhood where feelings were not talked about. She realizes that she feels like a five-yearold exploring her emotional world for the first time.

Chaim is shocked to discover that underneath his eruptions there is incredible pain; the pain of no one listening to him when he tried to express himself as a kid. It wasn’t until he tantrummed and was out of control that his parents heard him and gave him whatever he wanted. He was finally able to understand his behavior as that of an entitled nine-year-old child trying to manipulate his surroundings. When he lost it, even as an adult, it was his way of taking back control.

Shira is shocked to learn that her mother’s enmeshment with her was very damaging. She was twelve years old when she started to feel like a friend and an equal to her mother. The relationship was more about her mother’s needs being met than about her own needs as a child. That impacts her ability today to see her own children for who they are instead of who she projects them to be from the mind of her twelve-year-old self.

Binyamin traces his despair to his teenage years when he was expected to excel in his learning. His father tested him every day and told him to never let him down. The expectations were a heavy burden, and now that burden has become too much to carry. He could no longer afford to live as that teenager, trying futilely to fulfill his father’s expectations.

Knowing that there is a wounded child within that is in a state of arrested development and needs healing is only the beginning of inner child work. But it cannot end there. For the “inner child” to stop being in control and for a person to live from one’s “functional adult,” the repair still needs to happen. It is not enough to find the holes in your bucket and see that it’s empty; if you want it to stay full, you need to patch them up one by one.

Yocheved, Chaim, Shira and Binyamin all mapped out their wounded “inner child” by tracing their triggers and unmanageability back to their family of origin. They were each coached to find their “functional adult” and begin reparenting their “inner child” in the areas of their growth that got stunted early on. They each found their younger selves in their mind’s eye and made the initial connection with the wounded child. Each of their “children” looked different and were found differently. At first, the “child” was cautious or even afraid of trusting their adult, older selves. With time, commitment and constant reassurance, their relationship evolved into a loving and strong bond.

Today, Yocheved reassures her inner five-year-old that it is okay to feel and that she is listening to her. She makes the time for the “inner child” just like she does for her real children. She makes sure to nurture her “inner child” before she looks to connect with others. This ensures she is connecting from her “functional adult” and not from the needy, fearful five-yearold’s perspective. Her walls of perfection have been coming down and she is so much less afraid to be seen.

Chaim has come through for his “inner child” and has been lovingly setting limits with his nine-year-old self. His volcano- like outbursts have calmed down significantly since he has taken back control of the proverbial steering wheel.

Shira, too, has mothered her twelve-year-old self and has found a new sense of reality with which she had never been in touch. She no longer parents out of fear because she is well grounded in the truth and sees her children’s real needs as opposed to seeing them from the lens of her younger self.

And Binyamin’s inner teenager no longer answers to his father because he shows up for his younger “inner self ” and takes charge of the situation. His despair has largely been replaced by a newly found ability to see a life full of choices.

When we reparent ourselves properly we heal the source of what is really going on and the results speak for themselves.