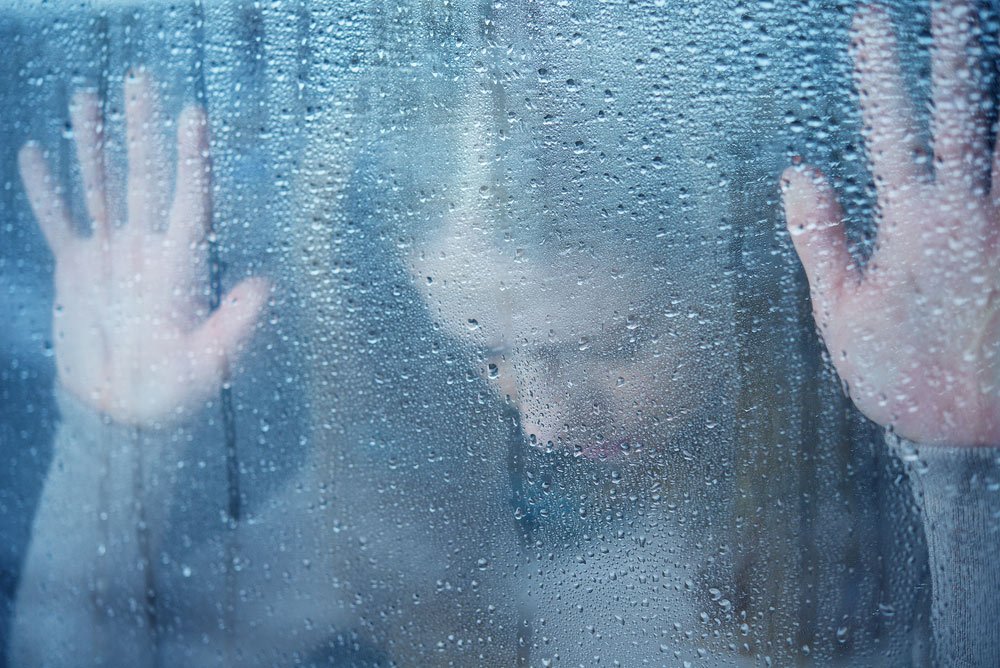 Shame. Just the thought of that word makes many cringe or want to have the floor swallow them whole. While as a community we have become more comfortable talking about emotions in general, shame is just one those taboo feelings we’d rather bury and pretend that it doesn’t exist. For some, just the idea of expressing shame can bring on an instant shame attack. Let’s explore what it is about this particular feeling that can be so intensely uncomfortable.

Before we look at shame by itself, let’s look at emotions in general. All emotions are just “energy in motion” and are there to teach us something valuable about ourselves. When we ignore or neglect a feeling we have, that energy just gets stuck inside of us and blocks us from connecting to our inner authentic self. When we allow our emotions to flow through us, we are left with more internal space to be present, and often gain clarity and a sense of direction. In addition to the gifts that come from being in touch with our emotional world, each feeling brings its own unique gifts. Pia Mellody puts feelings into eight categories and describes their gifts as follows: Anger will empower us. Fear will protect us. Pain helps us grow. Guilt keeps us in check with our values, and shame keeps us humble. Love, passion and joy speak for themselves.

People often confuse shame with guilt and vice versa. The most common definitions given are:

Guilt: I made a mistake

Shame: I am a mistake

Let’s further differentiate the two. Pia describes guilt as a gnawing sensation in our gut that tells us we did something that goes against our value system. Shame is mild to moderate embarrassment, and is a public emotion. With shame, people see our fallibilities.

Yet even as we feel exposed, our own shame should not make our self-worth plunge. In fact, Pia describes shame as the source of spirituality.

In his book Healing the Shame That Binds Us, John Bradshaw discusses at great length how shame helps us turn to a Power greater than ourselves to ask for help. It’s one of the main reasons twelve-step programs are so successful for addicts. It’s precisely this spiritual approach that has been the only solution for millions across the globe who are grappling with the effects of all kinds of addictions. Feeling shame alerts us to our limitations and tells us we can’t do this alone. Shame lets us know we are human, and we make mistakes just as all human beings do. Feeling our shame enables us to see our impact on other people and to own up to our behaviors and become accountable. A shameless person is not capable of hearing how they adversely impact others. They are not capable of admitting to making mistakes. A shameless person is also not capable of empathy or reaching out and openly saying they can’t do this alone and need help.

If healthy shame gives us this humility, empathy and spiritual connection, why then is shame highly correlated with depression, addictions, violence, suicide, and eating disorders? The answer to that lies in the word healthy. Every emotion that is coming from our own sense of reality is manageable and healthy. Feelings that were imposed on us by others, especially by caregivers as we were growing up, makes that emotion overwhelming, unmanageable and toxic. Pia calls feelings that we picked up in childhood “carried feelings.” Such feelings come when children were not adequately protected when growing up, and therefore, like sponges, absorbed all the emotions that were leaking out from the adults that were irresponsible in feeling their own emotions. Such emotions become overwhelming and create many symptoms of unmanageability later on in life.

When precious children take on their caretakers’ shame, those feelings of shame simmer and become extremely toxic, translating into feelings of worthlessness. When a caretaker is being shameless, shaming the child instead, the child will take on that shame and carry it into adulthood, wreaking havoc with their lives and relationships. Reparenting strategies, internal boundary, and feeling reduction work can reduce the levels of shame from toxic to normal.

American researcher Brene Brown, famous for her Ted talk on vulnerability and shame, talks about vulnerability as the pathway to breaking shame binds. She puts it in scientific terms as follows: “If we put shame in a petri dish, it will need silence, judgment and secrecy to grow exponentially. But If we douse it with empathy, it won’t survive. Connection is why we are here… It’s how we are neurologically wired. We all have it. People without shame (sociopaths) are not capable of empathy and connection. Shame thrives in isolation. It grows by the belief that if people see me, the real me, I won’t be worthy of connection.”

Perhaps that’s why we are said to be “Yisrael bayshanim heim.” Healthy shame reminds us that we are perfectly imperfect. It awakens us to our limitations as humans, who are not meant to do it alone. Shame in its healthy state is an emotion that is designed to bring us closer to each other and to our loving Father in heaven.